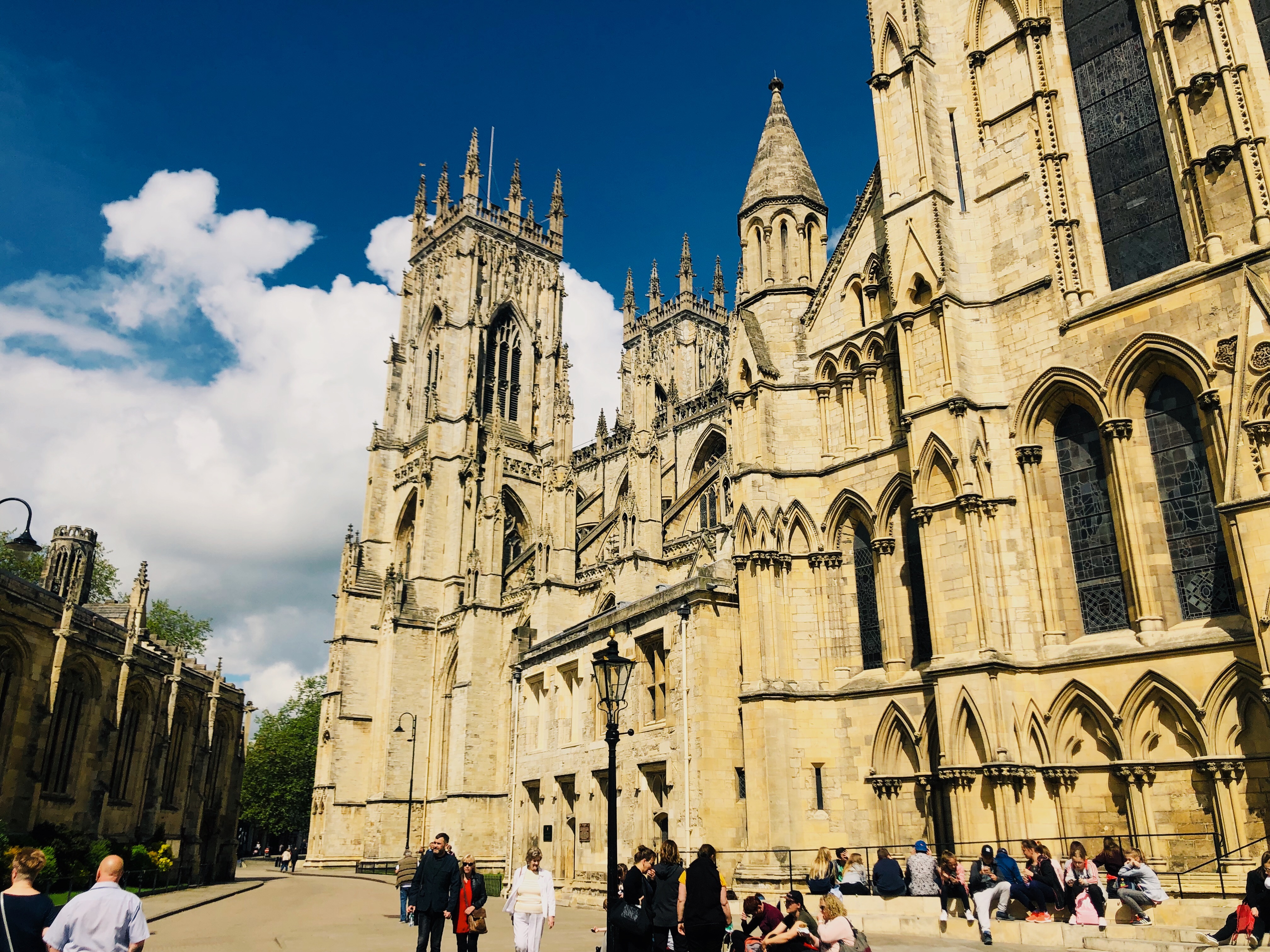 Large-scale plans for York Minster have been the talk of the town as the emerging neighbourhood plans were confirmed last week.

Planning permissions were released at the beginning of 2019 to enhance the popular area for visitors and preserve the Minster’s historic charm for the next twenty years.

Alex McCallion-director of Minster Precincts and works, has emphasised the importance of the community:

“The future of the Minster Precinct is hugely important to many people, particularly to those who live and work in the neighbourhood.”

After 290 completed surveys, the draft proposals were based on what people said they value from the Minster, Dean’s Park and the surrounding areas. It seems that the people of York do have a big say on their beloved Minster.

So what did the community want? Here is a summary of the responses to the 290 completed surveys:

Here are some of the proposed plans:

Duncombe Place is to be transformed into a public square dedicated to, and renamed after Queen Elizabeth II. Queen Elizabeth’s Square will be a ceremonial space for Yorkshire, under the ‘Heart of Yorkshire’ window.

McCallion explained how the city wide initiative will transform the public space:

“The draft Neighbourhood Plan has become the catalyst for one of the most significant and exciting civic improvement projects anywhere in the country. This is a tremendous opportunity for the city of York to create an outstanding and accessible new public square that draws people to the space and is sympathetic to the city’s history and heritage.”

The importance to maintain a quiet oasis is something locals and visitors value in the green space. Based on what the community want, some advancements to the area will be:

A small number of new homes will be arranged for Minster apprentices, storage space, new offices and other back-of-house facilities. St. William’s College has been empty for many years. It is currently being restored so it can be used as office space for the Minster, Minster Police, and a high quality conference and events space.

Keep an eye out for the developments of York’s most famous building and the stunning areas surrounding it as the local community has been at the centre of the proposed plans so far.

Male Suicide: The biggest killer of UK men under 45

Author Victoria CottonPosted on November 9, 2018December 13, 2018 402
As rental prices are going up, students fear they will   not be able to afford to live in their area of study as their...
Read More